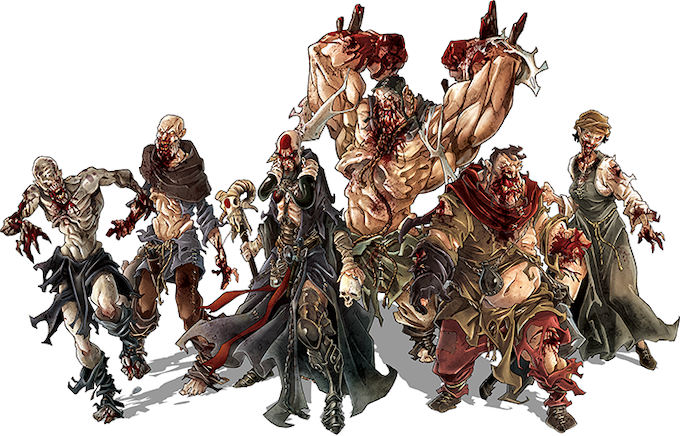 It has been awhile since I’ve posted one of these. What was once a weekly affair has morphed into either something more reminiscent of a monthly or bi-monthly habit.

Still I am glad to get this one out. I’ve been holding on to it for awhile, but due to sheer laziness have procrastinated in getting formatted and up on the web.

In today’s podcast I talk to Nick from the Gaming Annex in Muskegon after playing Zombicide: Black Plague.

The game is a cooperative dudes on a map sort of game. It combines some RPG elements where you level up your character, but mostly it just involves hacking and slashing zombies, and trying not to die.

This game is a lot of fun, but is one I am usually hesitant to get out of the box due to the to almost excessive amount of miniatures and chits that come with it.

In this game of Zombicide Nick and I used the Wulfsburg expansion which adds zombie wolfs.

Also just a reminder. Check out our friends The Basement Dwellers Podcast at tbdpod.com.